Skip to main content
MADE IN THE USA | FREE SHIPPING*
Menu
Try Hungry Bark
Your Cart
You are $50.00 away from FREE SHIPPING

Can you guess which breed of dog has been beloved by presidents, is an early television star’s favorite, and used to be known as “the nanny dog”? The Pit Bull Terrier! There was even a time when the Pit Bull was considered the unofficial dog of the United States.

Despite this impressive history, over the past several decades, this stocky little character has, unfortunately, garnered a bad reputation through no fault of its own.

It’s time for the Pit Bull Terrier to shake off the bad reputation given to it by the media and bad owners. To celebrate the wonderful dog the Pit Bull really is, and to encourage people to adopt them, October 25th is National Pit Bull Awareness Day! Let’s talk about why Pit Bulls deserve a second chance and why they might be the perfect dog for your family. 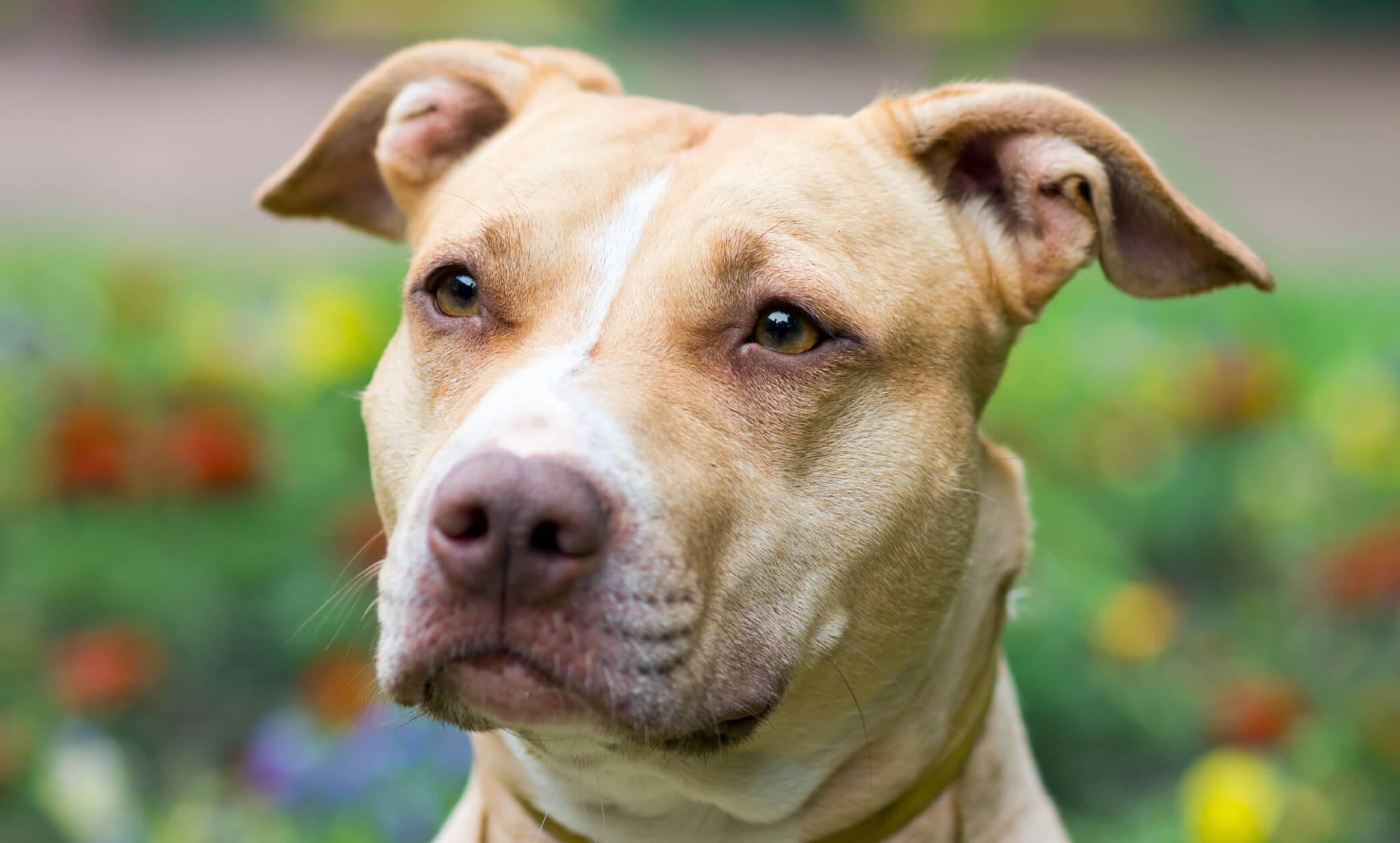 If you think a Pit Bull is a vicious dog with a locking jaw, you couldn’t be more wrong. Unfortunately, because of their use by illegal dogfighters, the dogs, rather than the people involved, have gotten a reputation for being vicious and wild. Let’s dispel some myths about Pit Bulls.

Before they became a media scapegoat, Pit Bulls were famous for their personalities and their antics. Here are some famous dogs you may not have realized were Pit Bulls.

This is an impressive list if you ask us!

Hungry Bark believes that all dogs are deserving of a loving home. Because of that, we match donations through our Round-Up For Pups Charity Program. Through this, we give donations to shelters and rescues across the country.